IQ vs EQ: Why Do We Need Both?

The notion of success has most strongly been linked to general or academic intelligence (IQ)  throughout history. However, over the past decade or so, there has been an increased awareness of emotional intelligence (EQ) with some researchers claiming its utility in forming behaviour and relationship management techniques. It has been found that these skills are crucial determinants of overall success,  in some cases even more so than the skills associated with IQ.

These particular behaviours are most successfully incorporated into learning from a young age, as people don't fully develop their brain’s prefrontal cortex, the part of the brain which is responsible for cognition of behaviour, speech and reasoning until at least he age of 25. Therefore it is necessary to use focussed education programs to improve EQ skills in our ever-changing world.

CASEL outlines EQ as including the competencies of: Self Awareness, Self Management, Social Awareness, Relationship Skills and Responsible Decision Making. Each of which encompass many different skills and when combined, someone could be considered of extremely high emotional intelligence.

Several countries have begun to recognise this shift towards promoting emotional intelligence, with the Organisation for Economic Co-operation and Development (OECD) calling for social emotional learning to be mandated.

“We know that preparing students with technical or academic skills alone will not be enough for them to achieve success, connectedness and well-being whatever endeavours they wish to pursue. Social and emotional skills, such as perseverance, empathy, mindfulness, courage or leadership are central to this.” - Andreas Schleicher, OECD

The OECD’s primary function is to take part in policy promotion and to recommend methods which will focus efforts and create a positive impact on the population of each country’s socio-economic and socio-cultural wellbeing.

There’s much that can be done on a national, even international level to improve the education status of social, emotional and physical learning concepts. Some countries such as Australia, New Zealand and the U.K. have taken steps towards making this a priority:

Australia has a National Student Wellbeing Framework introduced by the Australian Government focussed on reducing the impact of mental health problems on learning and promoting student social, emotional and physical wellbeing.

New Zealand Prime Minister, Jacinda Ardern has proposed a national “Well-being budget” in response to discussions at The World Economic Forum: “We need to address the societal well-being of our nation, not just the economic well-being” to ultimately increase quality of life in young people and decrease the impact of mental health concerns.

The U.K. have introduced compulsory health and wellbeing classes in schools, this will include the age-appropriate delivery of topics, such as how to recognise signs in oneself and others that mental health is becoming a struggle… and how to build and develop such qualities as resilience, confidence, and self-control.” This was one response to research that states 1 in 8 children under the age of 16 were suffering a mental health condition.

By improving social, emotional and physical learning among the younger generations, overall levels of EQ will rise, children will be more equipped to manage anxiety and change while feel empowered to reach their maximum potential for academic/IQ-based learning.

So what’s more important for success, IQ or EQ?

IQ remains a key determinant in the path to success with sources claiming it is still the best predictor of success, however this considering EQ and IQ to be mutually exclusive. The key is to have a healthy combination of both - with high EQ gradually becoming as or more so valued than high IQ in many fields of work, especially within a team or any role involving moving within networks. This is largely due to one’s skill in reading body language, managing relationships, handling stress and taking other’s perspective.

There is no doubt that EQ is becoming more recognised and as times move forward, it is becoming more important for more aspects of life. By implementing the skills which make up EQ, young people can learn to build relationships, accomplish goals and manage stress while maximising their learning potential and opportunity for success.

Programs which align to the current curriculum and build an understanding of social and emotional skills have already begun to maximise this potential and give young people a head start when compared to generations preceding them.

Life Skills Group is the preferred wellbeing partner of hundreds of schools, bringing social, emotional and physical learning programs to students, teachers and communities across a variety of delivery methods.

We look forward to partnering with you for 2019 to bring curriculum-aligned SEL/Mindfulness programs to your school. Schedule a time to meet with our School’s Wellbeing Advisor today!

Needing some extra help with teaching your student or child Life Skills? Request a quote today and one of our School Wellbeing Advisors will be in touch shortly to help find the best solution for you. Also, don’t forget to connect with us on Facebook, Twitter  Instagram.
Topics: Wellbeing Mindfulness Resilience Family Resources Emotional Intelligence Educator Resources 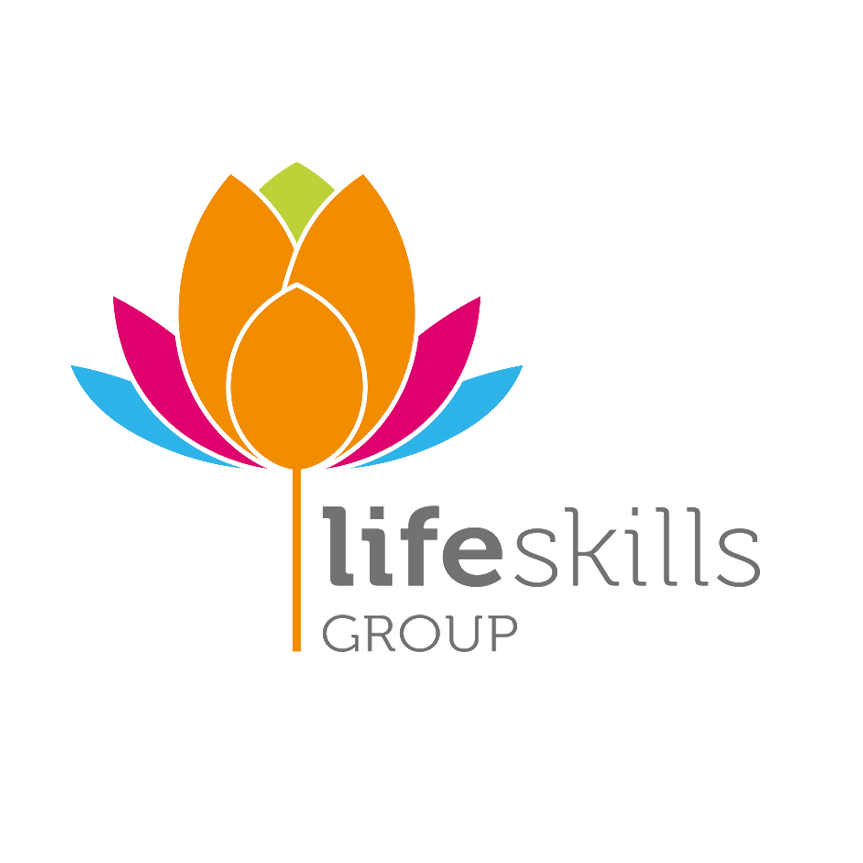 Previous: How SEL Can Impact The Individual Student | Stories From The Classroom

Next: What You Need to Know About the New Australian Wellbeing Framework

7 Steps to Creating an Optimal Learning Environment for Students

Why Self Management apps are the key to better teacher wellbeing